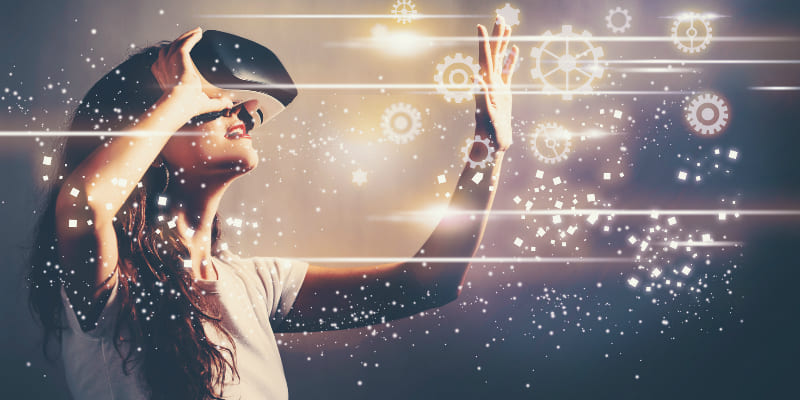 How many of you have seen the British series, Black Mirror, on Netflix? I watched most of the episodes, though I can’t say I ‘enjoyed’ them as such but they certainly got me thinking – which is a good thing right?

I loved Science Fiction as a child and teenager though for some reason I grew out of it for a while. I was intrigued by the concept of Black Mirror because it seemed to promise the Science Fiction of my childhood but merged with ‘new technologies’.

The creator Charlie Broker explained the premise as follows:
“If technology is a drug – and it does feel like a drug, then what, precisely, are the side effects? This area – between delight and discomfort – is where Black Mirror, my new drama series, is set. The ‘black mirror’ of the title is the one you’ll find on every wall, on every desk, in the palm of every hand: the cold, shiny screen of a TV, a monitor, a smartphone.”

Intriguing. However, as I watched one episode in particular, I found myself questioning why?

San Junipero is in Season 3, Episode 4 and without spoiling the plot (is a fully immersive experience). There was a tenderness and beauty in the storyline but also a melancholy as I imagined this immersive, virtual reality became a new generation’s ‘reality’.

Why create/manufacture Virtual Reality (VR), Artificial Intelligence (AI) or Augmented Reality (AR) using ‘technology’ to ‘create’ a ‘reality’ – a reality that can be reached and already exists through spiritual practice?

A reality that is not ‘man‘ufactured.

It seemed to me like cutting down all the real trees and then ‘creating’ them again artificially through technology.

Maybe that was the intent – the real horror behind some of the storylines rather than the premise which as Charlie Broker explained. This is where humanity is heading. And this VR/AR  is somehow more acceptable – more palatable than the belief we are multi-dimensional beings who can create our own reality?

That’s right  – there are actual dimensions out there waiting to be explored – we don’t have to manufacture them. The Truth is out there … (cue X-File Music – Ah -sips tea – yes I feel better now that’s more my type of Science Fiction).

And that’s it right there. Perhaps AI/VR/AR is all about feeling safe and about having the illusion of control of our respective realities. Perhaps it’s meant to introduce us to supposed ‘new’ realities that will in time blur the lines between what is manufactured/technology-driven and what is actually out there right now ready to tap into. Perhaps we are being distracted from actually achieving our full potential – by limiting our interaction with what’s ‘really’ ‘out there’.

Sometimes truth is stranger than fiction.

But life will go on, and there are those I’m sure who will continue to expand and look upward, outward and inward and there will still be spiritual seekers who will boldly go where no man has gone before … (well virtually no man).

Next Article – Where are the Akashic Records stored? A quick trip through the dimensions …