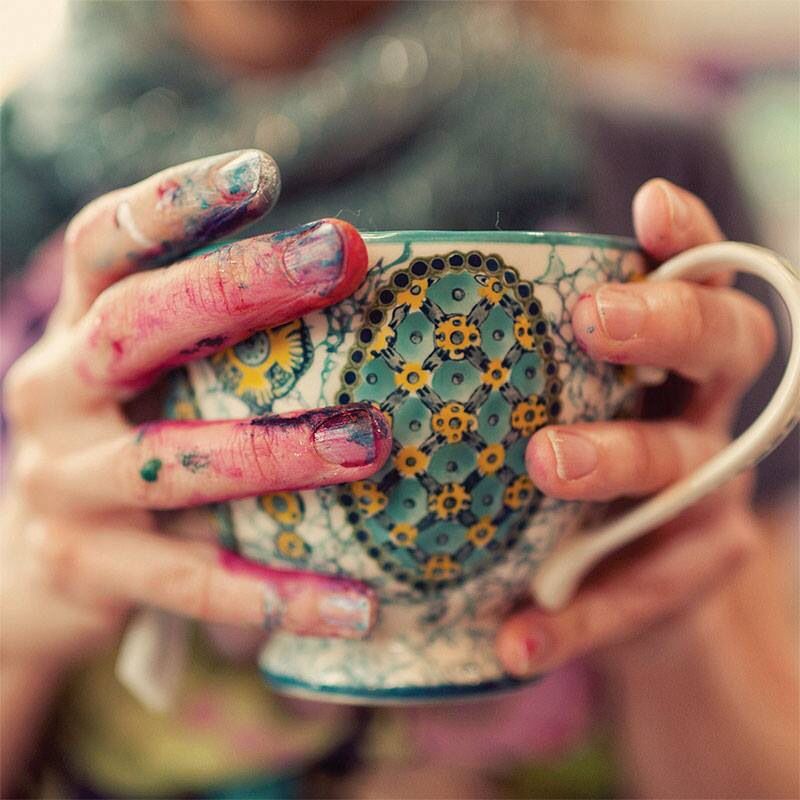 As a professional writer with a significant number of years under my belt in the safety of the publishing and corporate world, the decision to branch into longer prose was an emotionally challenging one.

After all, my childhood dream was to write a book. My teenage dream and my early 20s dream was, yes you’ve guessed it, to write a book. Somehow life got in the way and I found myself starting many novels only to get to around 30 pages and run out of time, momentum or worse still, the story would dry up. Each time I started a new project thinking this time would be different. I had countless stories waiting to be told but for whatever reason, I just couldn’t get them beyond a certain point. So what was different this time?

A few years ago my mother died. My mother was too young to die – she was only 60. What hurt us all about her death apart from the obvious pain of separation from someone we loved, was the sheer loss of potential. She was a truly gifted artist. She could paint, draw and use inks and charcoals as if they were an extension to her small nimble fingers.

My mother was one of those mothers who made the Halloween costume from scratch and I would win first prize every year dressed in one of her creations. Unfortunately, much to my own daughter’s disappointment, it was not a gift I inherited. There was always a feeling our mother could have done so much more with her gifts and talents if she had wanted to.

As her retirement age approached she busied herself creating wonderful inks and drawings of Inchcolm, the island on which she lived with my stepfather for a few months of the year as they carried out their roles for Historic Scotland.

Towards the end of her battle with cancer, the one thing she battled with, within herself, was the fact that she was less and less able to hold a pencil or paintbrush and it was inevitable that she lost more of herself when she could no longer ‘create’ than what she lost physically to this eroding disease.

As time passed, we, her children, were able to look through her many notepads and canvases. I realised that it did not matter that she hadn’t set up an exhibition of her work, or that she had never taken money for commissions. She did it for love and she did it in answer to her own callings inside. I realised the most important thing was just the ability and drive to create something beautiful from nothing.

Not long after my mother died, I met an amazing man who listened to my childhood dreams and pushed me gently in the direction that I had become fearful to travel. I didn’t realise how fearful I had become until I started making the standard excuses – too busy, too tired, not in the zone.

I found myself constantly hiding behind my ‘real writing work’. The reality was I was successful in my career, but what if I was unsuccessful as a novelist. A lifelong cherished dream would be shattered. He put it quite simply to me. “What are your priorities? Do you want to do this or not?” The answer leapt into my mind as a fervent ‘YES’ and I knew that I had to do it this time. I had a longing to write words that mattered.

So fast forward a few more years and here I am. Not only have I written ‘that’ first book but I’ve written other books besides.

Will all such writing endeavours be a success? Does it matter? How do we measure success when it comes to ‘creating’? The most important thing I have learned, apart from the fact dedication, discipline and commitment are what makes our dreams come true (and boy do you need lots of discipline), is that you just need to create, to write words every single day. It doesn’t matter if the words are not so great every day, you can always edit, pull it apart and put it together again. Just create. Put something into the world that wasn’t there yesterday. That’s the true secret to living a creative life.