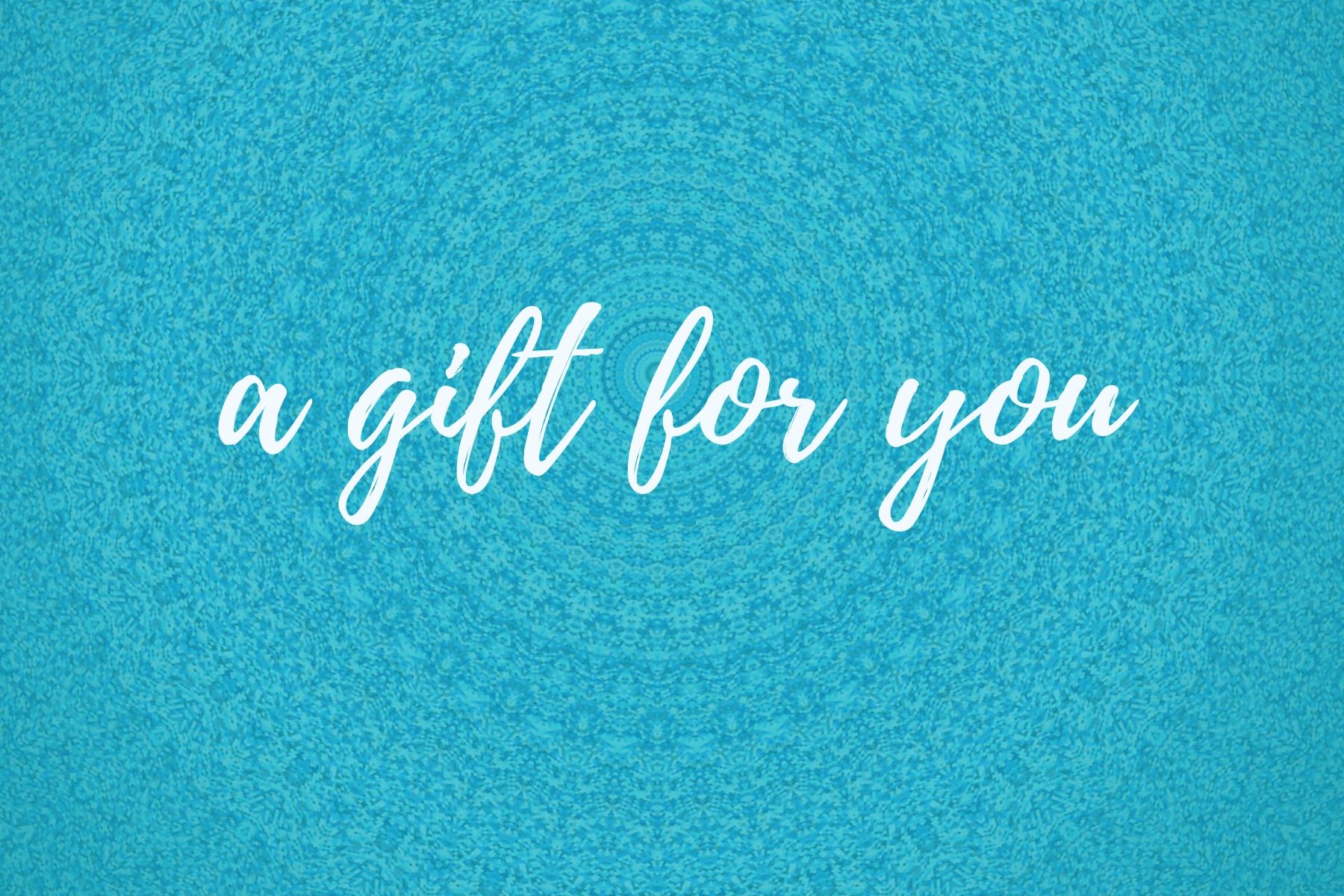 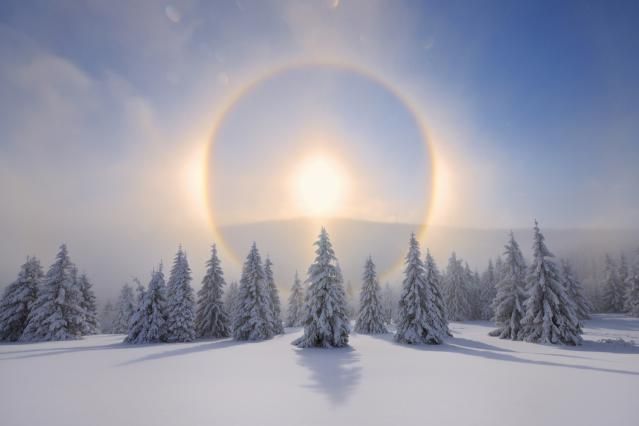 As a lass who hails from the colder parts of the Northern Hemisphere, Christmas in Australia always feels a bit ‘different’ to me. So much so that I am afraid the holidays and all the present buying activities seem to creep up on me out of the blue.

I no longer have dark afternoons, the decidedly nippy air, warming stodgy foods, the sparkling Christmas lights and traditional songs singing out to me as a reminder or a precursor to the shopping mayhem that usually followed.

It may interest you to know that Christmas in Scotland was not celebrated the way it is today because it was banned for over 400 years. Yup Christmas was actually banned.

Prior to the Scottish Reformation of 1560, Christmas in Scotland was called Yule ( a Scots word that comes from the Old Norse jól – the word for winter solstice festivities). Traditionally Yule refers not just to what we would call Christmas Day but the festive season associated with it. Traditions included the burning of the Yule log, with the charred remains being used to protect the house throughout the year, and kissing under mistletoe (a fertility rite).

Ultimately the Scots were having a great time celebrating Yule until John Knox  (the leader of the Presbyterian movement) banned Christmas in 1580. He felt such festivities were too closely aligned with the Catholic Church (even though Scotland’s own tradition was Pagan there was a bit of a mish mash between Catholicism and the older Pagan ways). The actual ban didn’t last too long – an Act of parliament – some years after the death of Oliver Cromwell repealed the ban. However, the Church of Scotland (yes you’ve guessed it – those fun-loving Presbyterians) – still discouraged ‘Yule’ celebrations. The church believed that there was no basis for celebrating the day as it didn’t reflect what was in the bible. There are even records of some people being arrested over unlawful celebrations during the years it was officially banned. Having been brought up as a Presbyterian myself in my formative years that does not surprise me.

Christmas in Scotland only became a public holiday in 1958 which probably explains a lot about Hogmanay (New Year).People always ask me why we Scots celebrate Hogmanay with so much enthusiasm compared with other cultures. Apart from the fact we appreciate any excuse to have a good party, historically Hogmanay was the only mid-winter celebration available to us (what with the ban of all that Yule/Christmas fun).

So there you have it – a brief history of Christmas (or the lack of it) in Scotland. 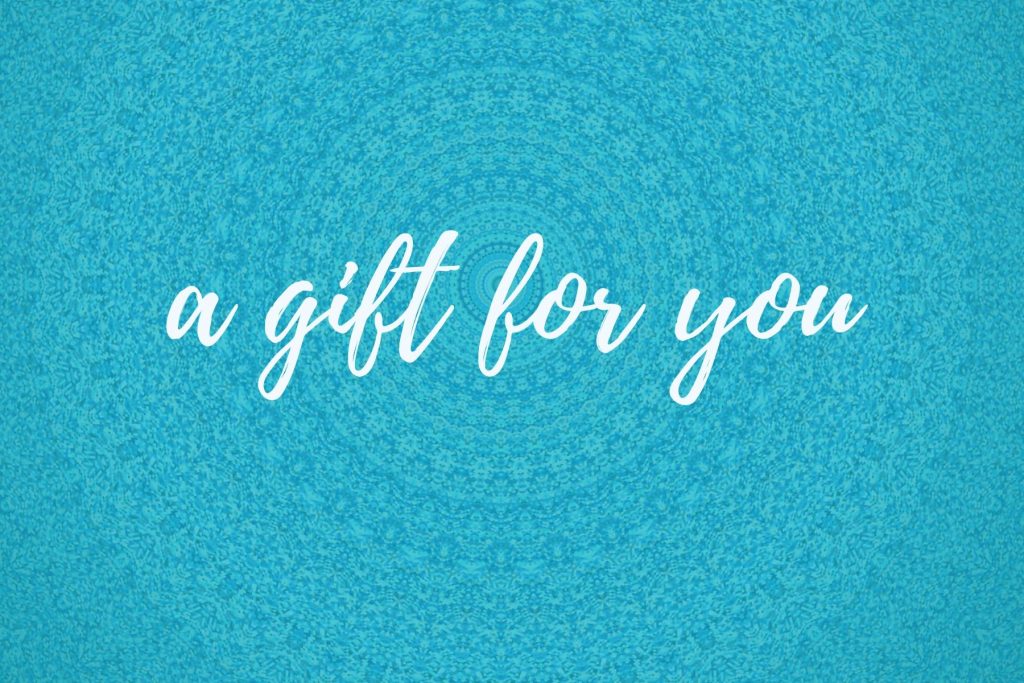 Assuming you celebrate this time of year in some way – whether it’s buying presents for those you love or treating yourself, I have some lovely Gift Vouchers that will take the stress out of finding the perfect treat.

Simply select from the list of sessions available. Contact me on the form provided to let me know if you want a printed Gift Card or an eCard. Then simply make your payment according to the session rate and I’ll make your Gift Card out with the name of the session.  Valid for 12 months.